Religion that God our Father accepts as pure and faultless is this: to look after orphans and widows in their distress and to keep oneself from being polluted by the world. 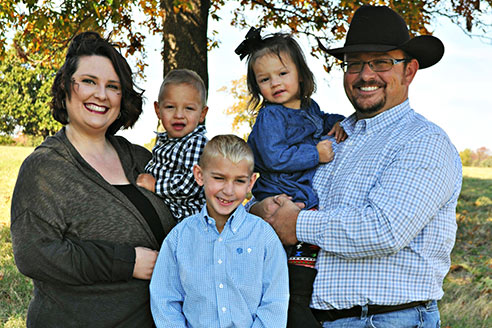 How can we help?

Pray: for all involved

John and Tiffany Rozell are members of ESEBC and they are orphan care advocates who focus their efforts throughout Oklahoma, sharing their testimony of answered prayers and God’s provision as well as sharing God’s plan and heart for taking care of orphans. John, an ordained Baptist minister, works for Cherokee Nation Indian Child Welfare as their Pastoral Ambassador and Foster Parent Liaison. They were married in 2003 and their venture into orphan care began in 2008 after 5 years of numerous miscarriages and heartbreaking infertility. Adoption was something they intended for later on in life after having biological children, but they now know that God had other plans. They have an 8 year old son, Tripp, who was adopted through a private adoption agency and ICW. They also have 3 year old twins, Tagg and Elliott, who they fostered for 712 days from their birth before adopting them on July 15, 2016. John and Tiffany know God has anointed and appointed them to bring the message of the Biblical mandate of orphan care to the forefront of the body of Christ while also sharing the Gospel message that we, too, are orphans until we call on Jesus Christ as our Lord and Savior and repent of our sins and then He adopts us into His eternal family. The salvation and orphan messages are synonymous with one another.

As a result of traveling all over the state and preaching Orphan Sunday in 78 churches in two years, a ministry has been birthed within the body at Exciting Southeast Baptist Church, named 1 Less Ministries. The vision of 1 Less Ministries is to be the hands and feet of Jesus Christ by standing in the gap for children and families by offering support and encouragement for biological families, child welfare workers, support staff, and adoptive and foster families. This mission will be accomplished 1 child, 1 family, 1 worker, and 1 soul at a time. We will continue to press on until there are more families willing, waiting and wanting to take children in their home than there are children needing families. 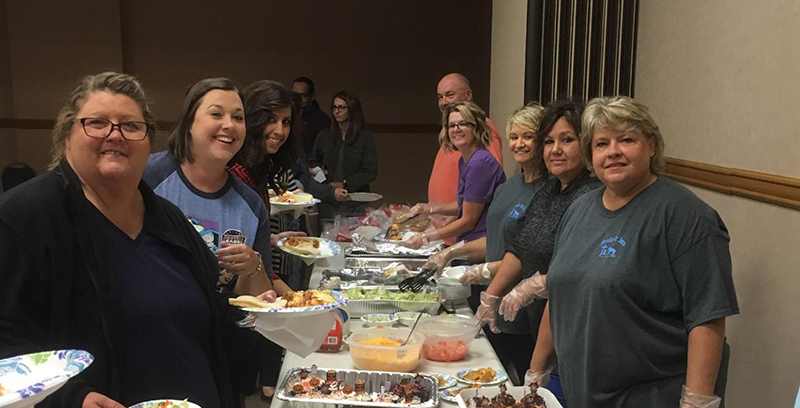 ESEBC is also a member of the Cherokee and Mayes counties Care Portal network which brings the needs of hurting children and families in the community to the churches’ attention. Child welfare workers uncover the needs. CarePortal makes local churches aware, giving them a real-time opportunity to respond. We are very active in this ministry at both campuses and it is truly a blessing not just to help meet the physical needs of these children and families but to be able to share the love of Christ and evangelize in this space.

We believe that the answer to the orphan care crisis is the church, and that all born again believers are called to this ministry. We are not called to do everything, but everybody is called to do something.

The church absolutely must be leading the way in orphan care. It’s not negotiable: it flows from the reality of the gospel. ~ David Platt