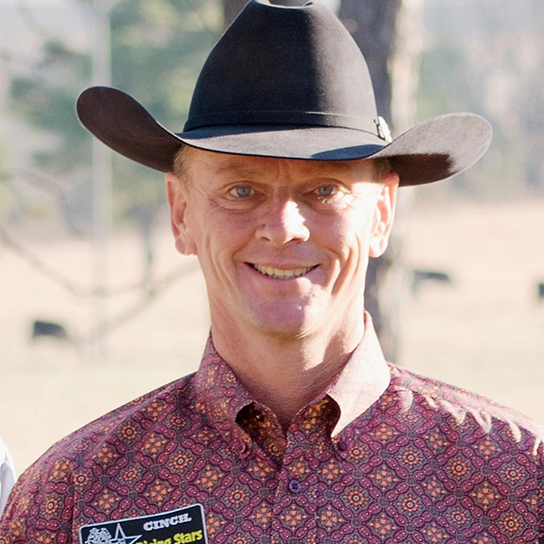 Life was going great for the most part in 2001;  I was blessed to win the IPRA  World Championship in calf roping, but in doing so the Lord put a cowboy evangelist in my path. I am so glad He did!  I realized as he shared the word of God with me on a regular basis it didn’t matter how successful I was as a calf roper or in my trucking business, I was lost, undone, and  hell bound without Jesus!! One Tuesday morning in an ole Mack truck led by the Holy Spirit I surrendered my life to the Lord Jesus Christ.

Since then led by the same Holy Spirit I have been blessed to be the founder of Believer Arena Ministry and called to be the pastor at Exciting Southeast Baptist Church. Serving the Lord in this capacity has been very exciting and very challenging but I wouldn’t have it any other way!!!

I couldn’t do the ministry without my help mate and wife, Donna Pierce! Our two boys and their wives Trey and Reagan, Trenton and Marisa and our daughter Ashlee who are also willing to help wherever needed.

George Marty Brock has been a full time vocational evangelist for 23 years, preaching across the United States.  He has been blessed with being able to continue to participate in rodeos, as well as, sharing Jesus with thousands of people in revivals, crusades, conferences and other events.

His desire in life is that he might always be found to “steadfast unmovable, always abounding in the work of the Lord”. 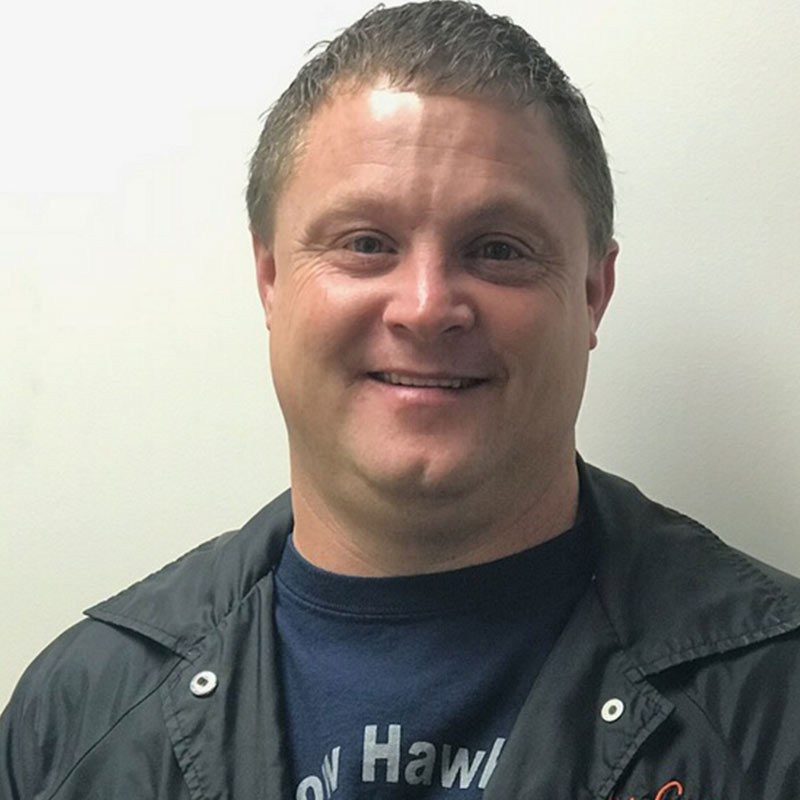 Scott has been married to his wife Jamie for 26 years. They have two daughters Tiffany and Bailee. He and Jamie are both teachers at Shady Grove school.  Scott is working his dream job as a full time, head coach, coaching all grades, all sports. He has always enjoyed working with kids and coached many little league teams growing up.

Scott volunteered to help out with the youth at Falls Creek in 2016. Little did he know God had a placed him there for his own salvation.  His placement as youth leader was something his mother had always told him she believed he was called to do.  Scott became the Tahlequah Campus Youth Leader in the fall of 2017 and is looking forward to the new and exciting challenges and growth with the youth group both in numbers and spiritually! 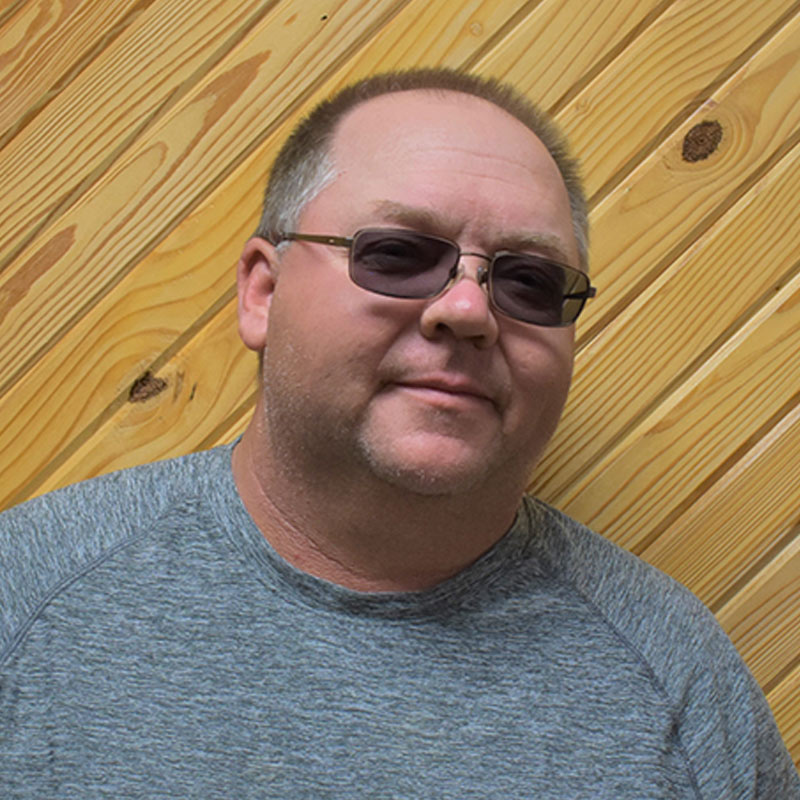 Born and raised in Tahlequah Oklahoma, attended Tahlequah High School, and Northeastern State University. Married Laura Cochran and  have been married 31 wonderful years, raised two great sons,  have two wonderful granddaughters, and two step grandsons. High school teacher and coach by profession along with being involved in youth and children’s ministry since the age of 21 from directing small church camp, to being curriculum director, and youth minister. 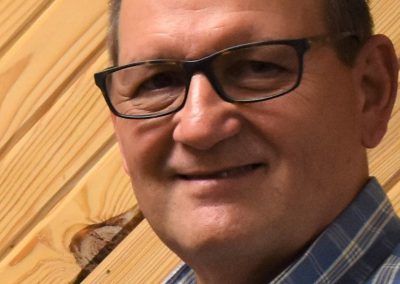 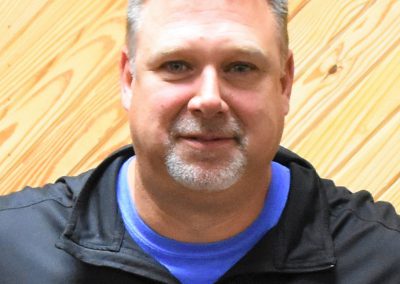 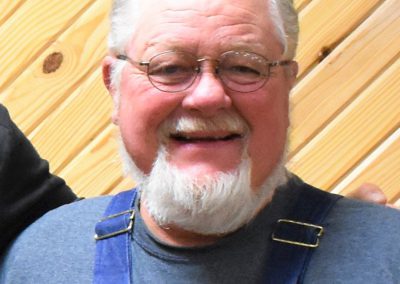 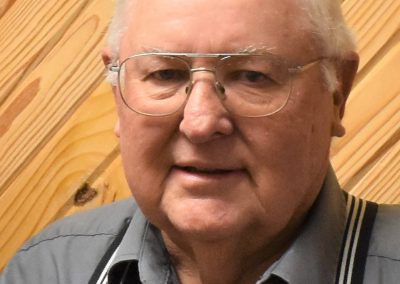 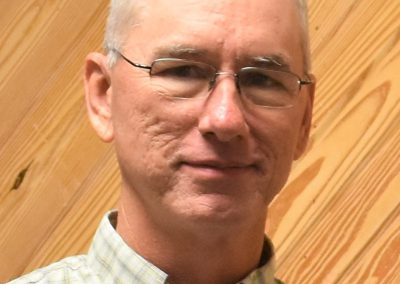 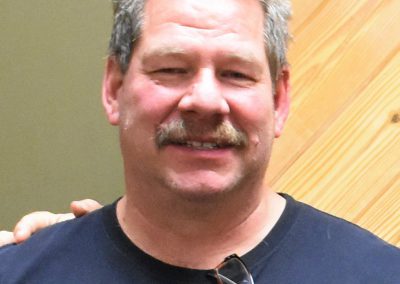 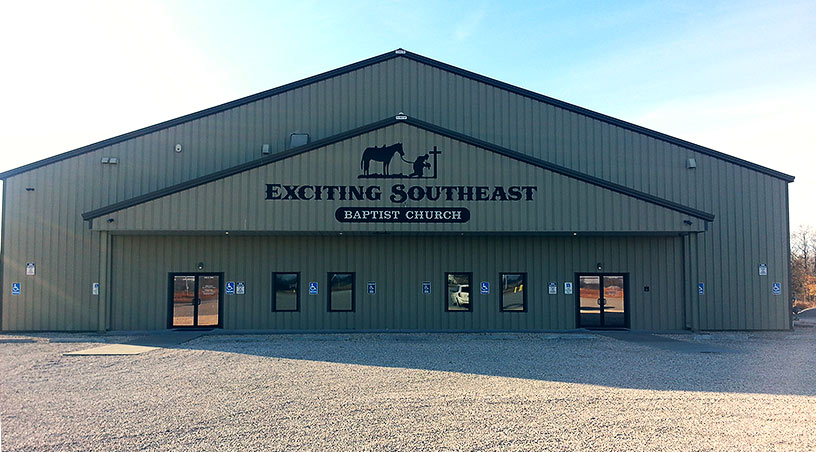